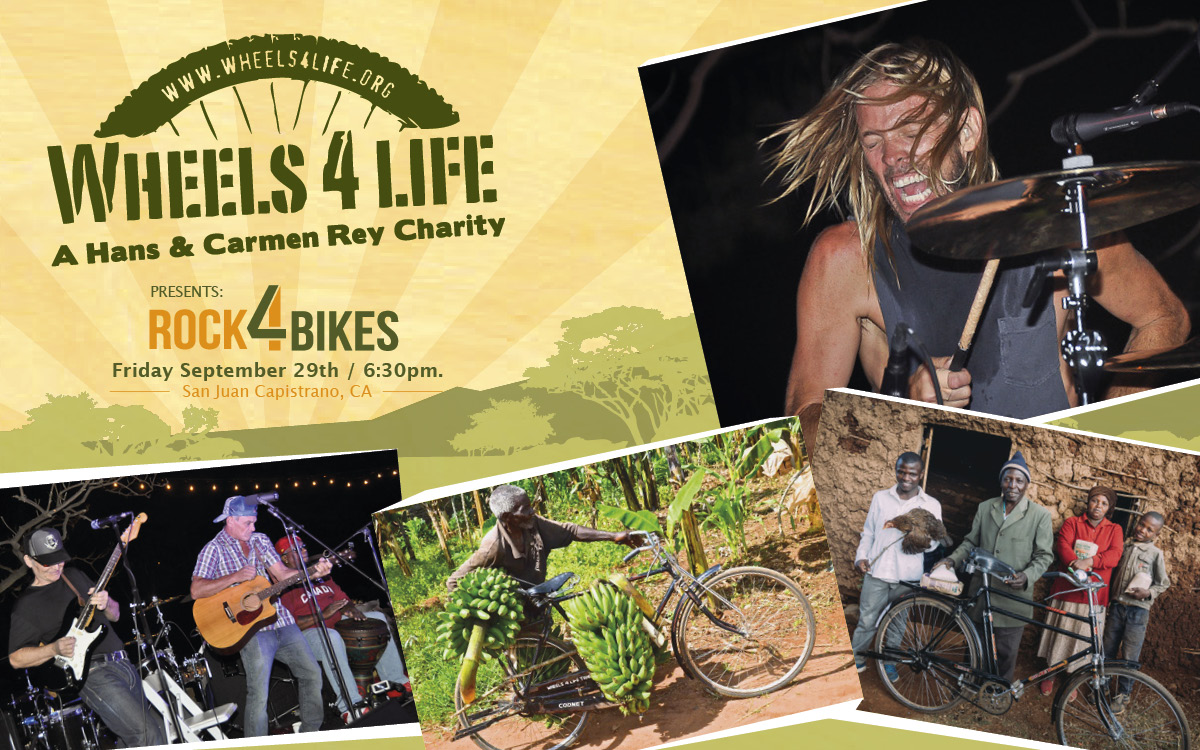 In the past Wheels 4 Life hosted sit down dinners with live music, dancing, live and silent auctions and raised between $56,000 and $58,000 to enable the buying of bicycles for people in great need of transportation throughout the developing world. This year it was decided to create an event that would allow guests to mingle in a cocktail party environment whilst listening to and dancing to some truly excellent music.

The evening opened up with guests arriving to the beat of local California Reggae band “Common Sense” as they sipped cocktails, perused the auction items and enjoyed the appetizers served by GnarlyQ. 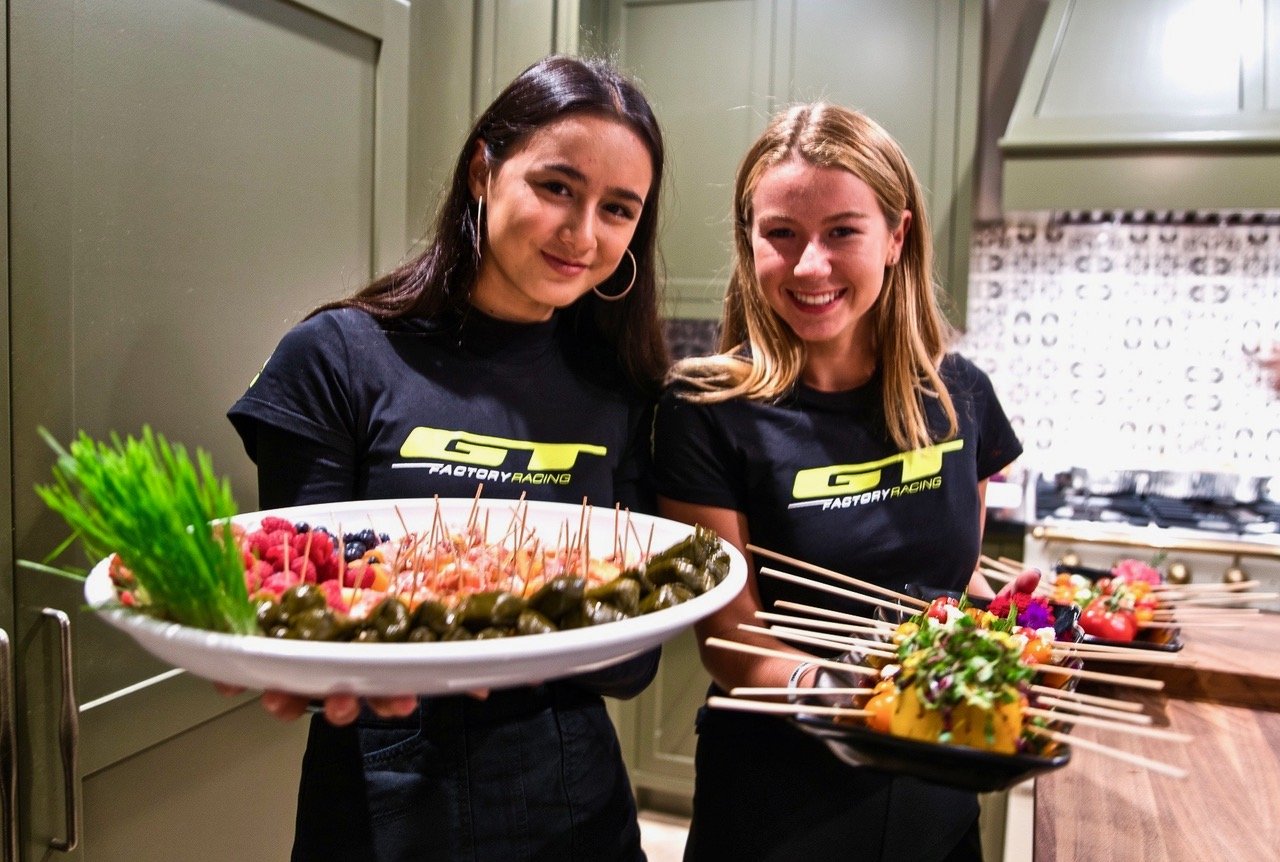 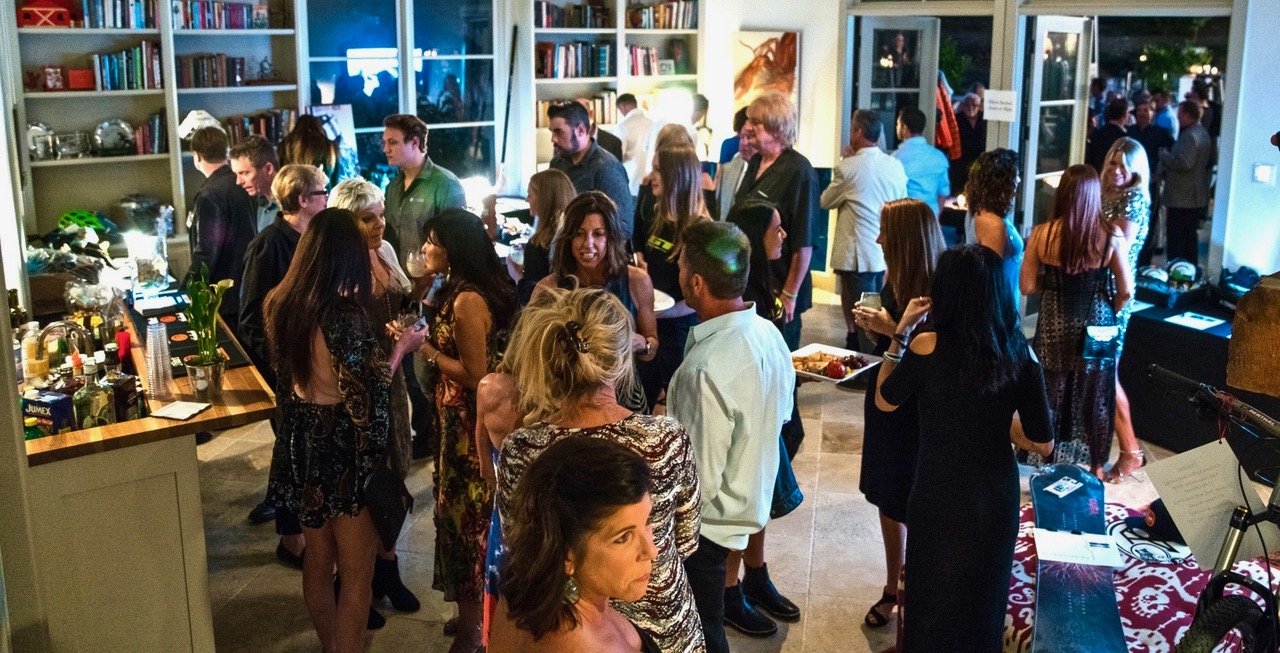 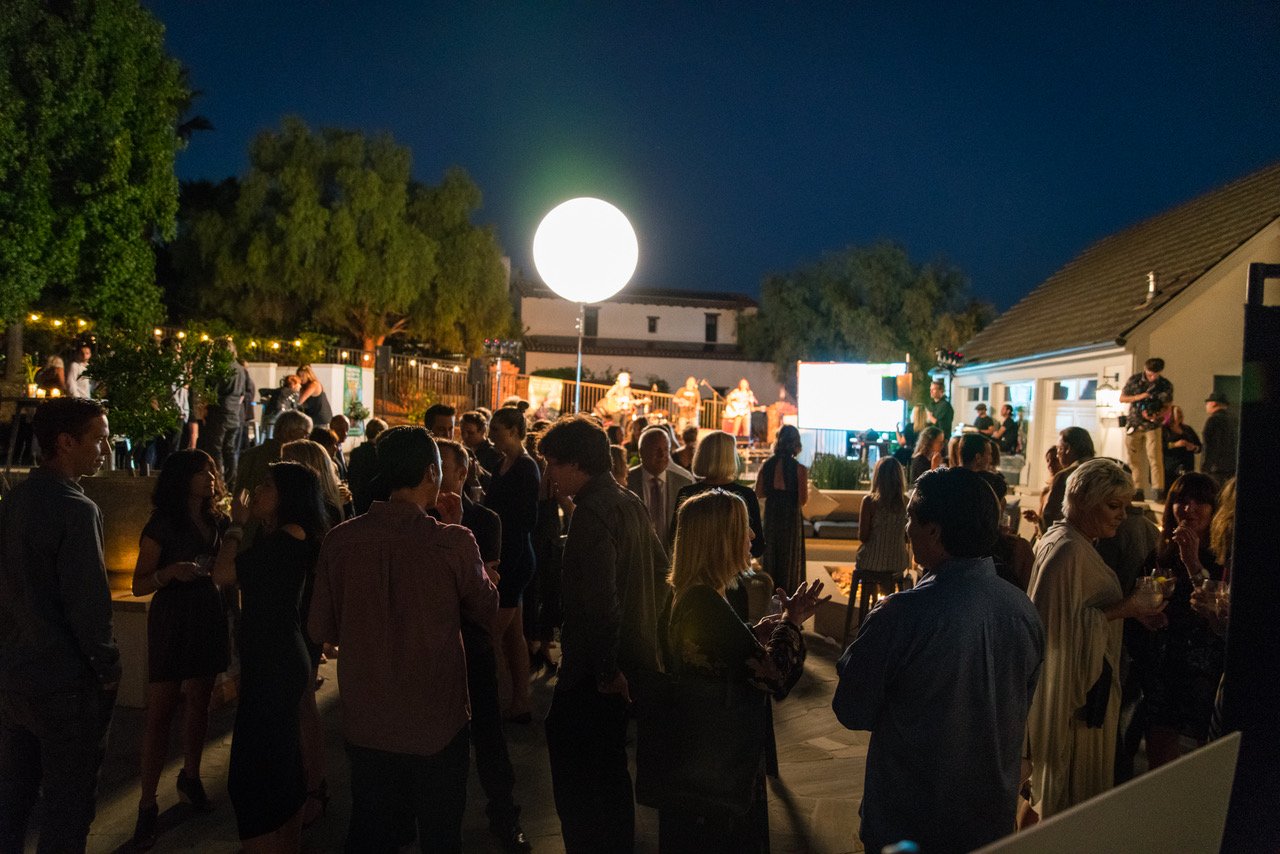 The party held at the residence of Dr. Sten and Elizabeth Kramer was in full swing as the sun set, light dimmed and we were treated to songs like “Hey Soul Sister” performed by Charles Colin from Train, Stan Frazier from Sugar Rey and Scott Owen from Pawnshop Kings. 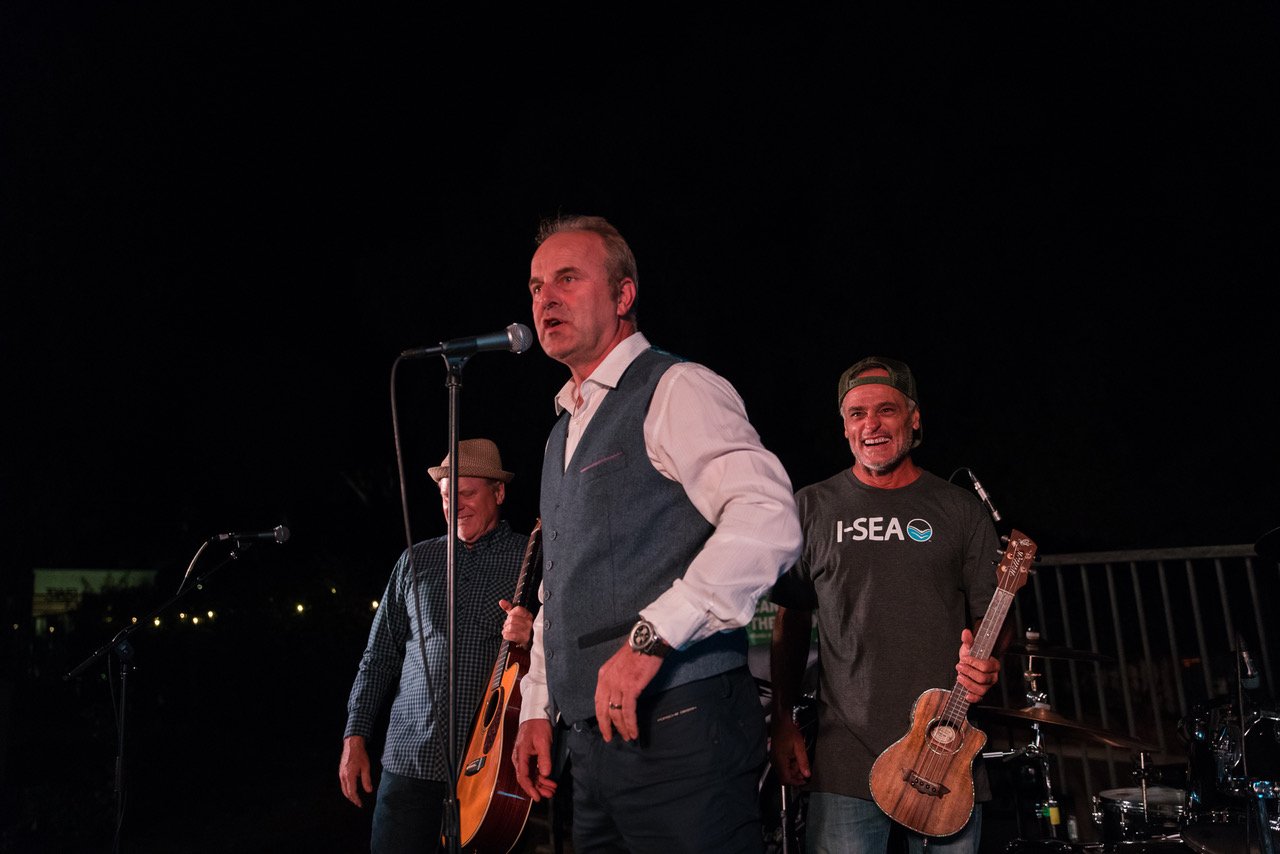 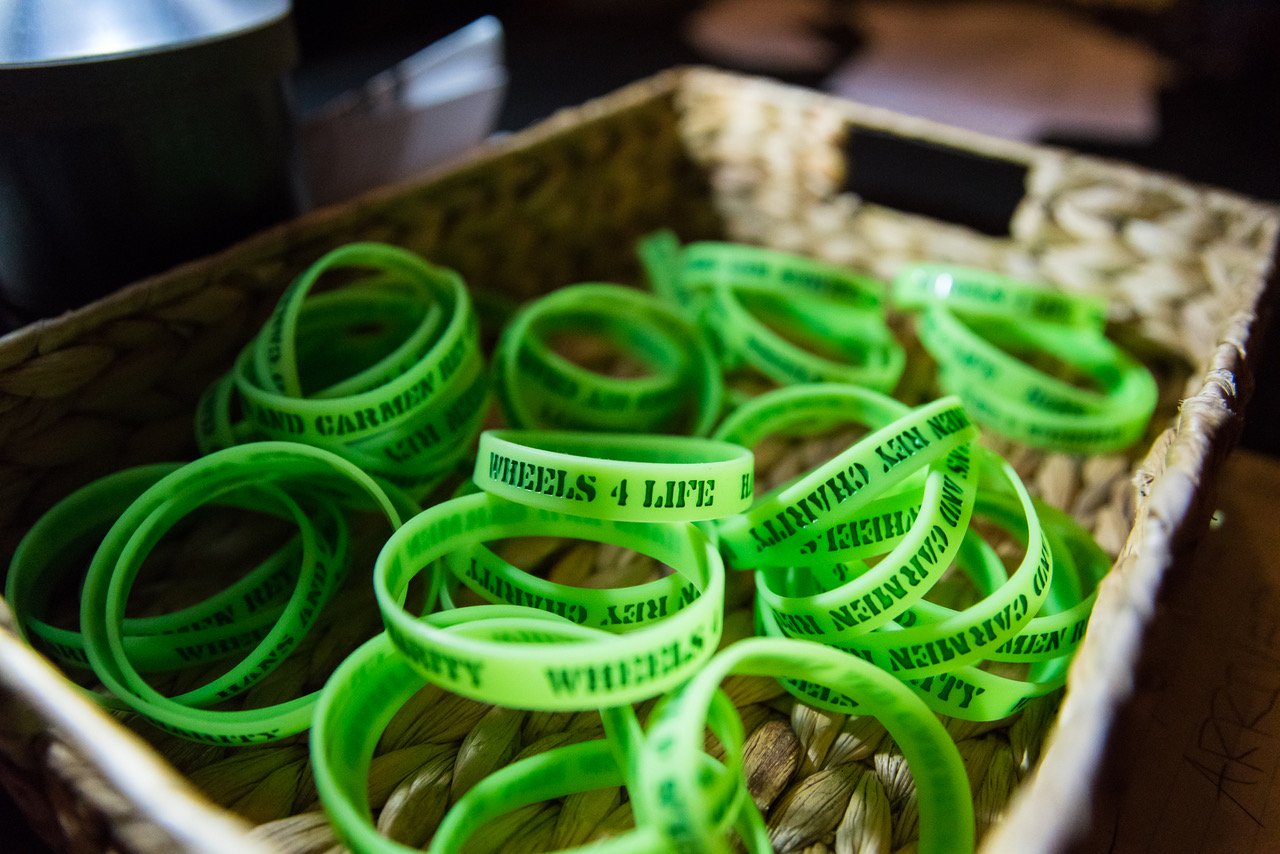 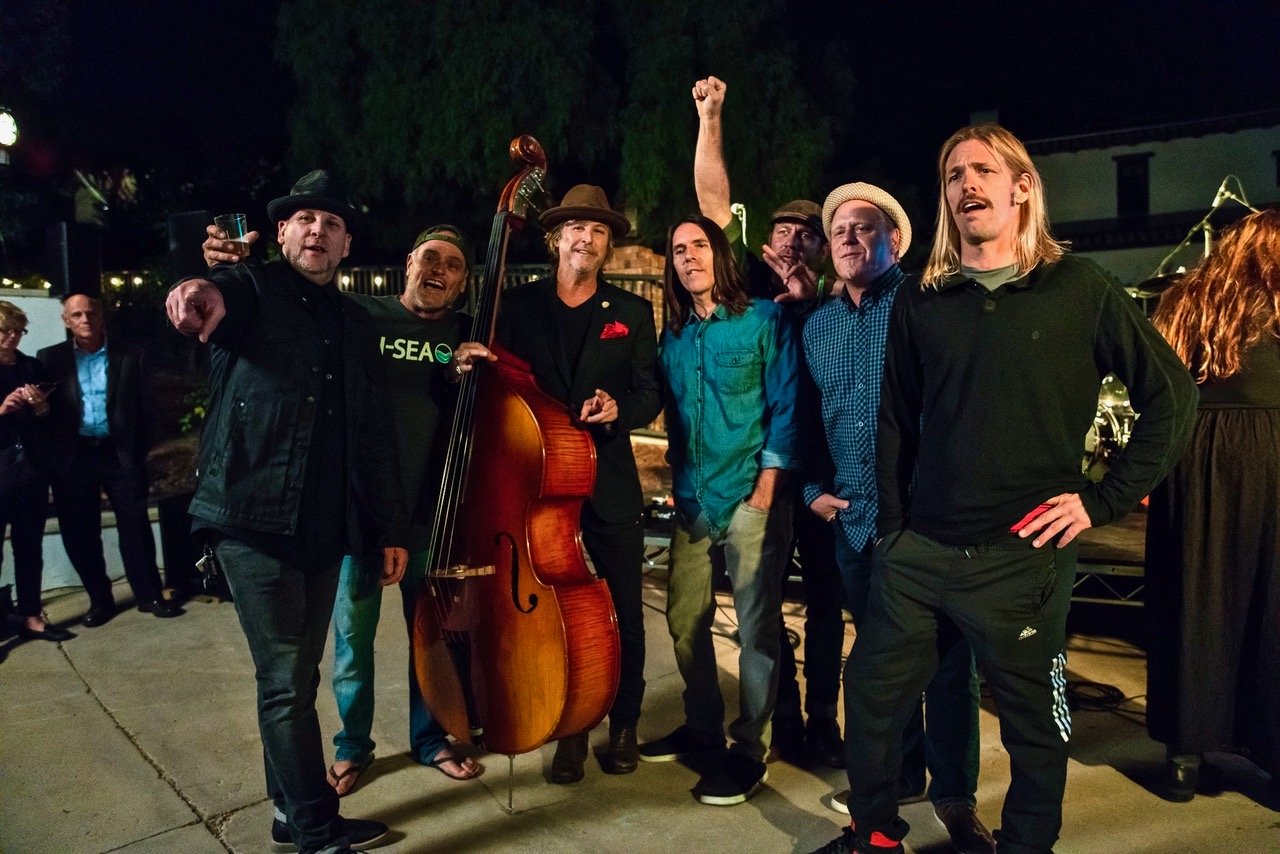 For the first time Wheels 4 Life employed a professional auctioneer, Dawnmarie Kotsonis, well know by many that attend charity functions as being exceptional at what she does.  After a few words from Wheels 4 Life co-founder Hans Rey explaining the charity, why we do it and how, followed by four short videos from project leaders in the field, Dawnmarie launched into the live auction.  Six items including a Porsche experience at their purpose built test track outside of LA and a Bosche Benno e-bike, went quickly as Dawnmarie fired off the bids and slammed down her gavel, bang! 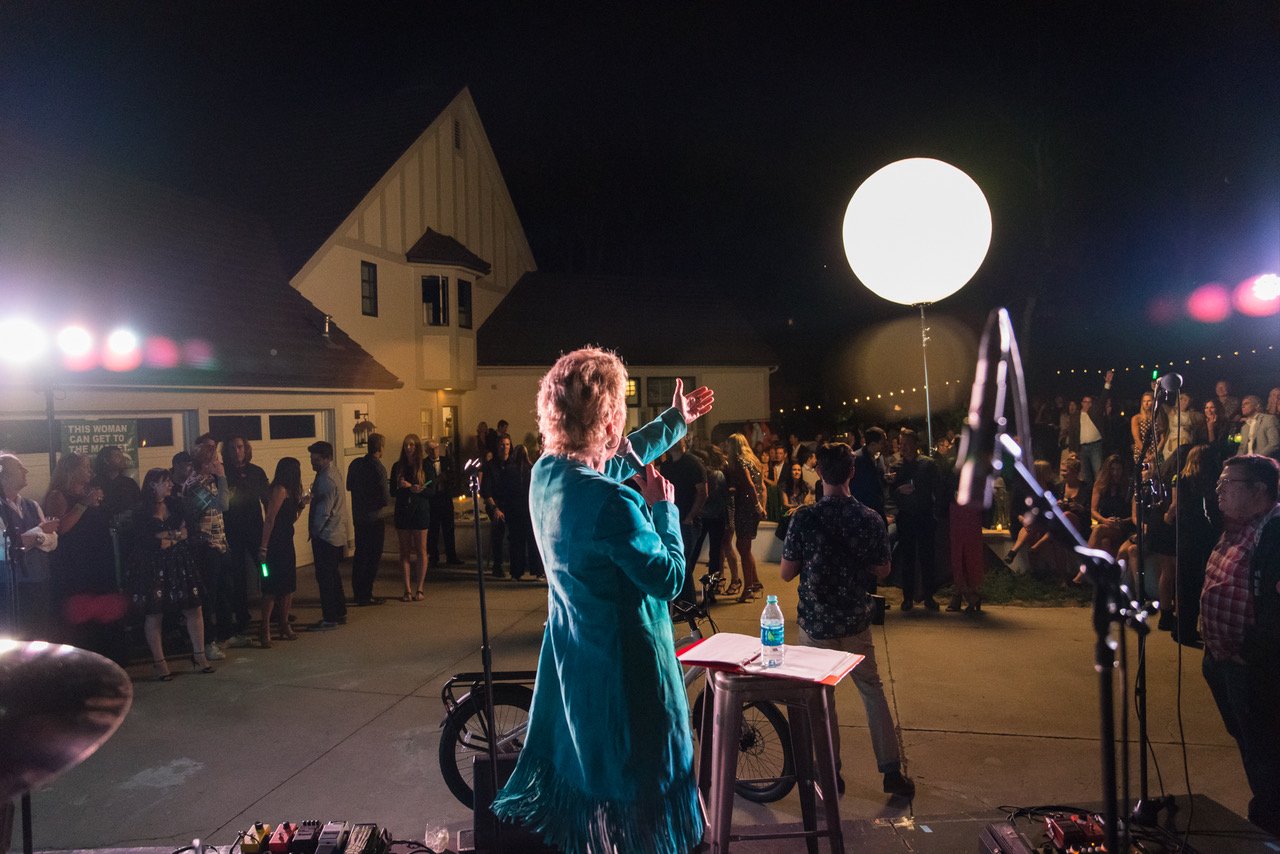 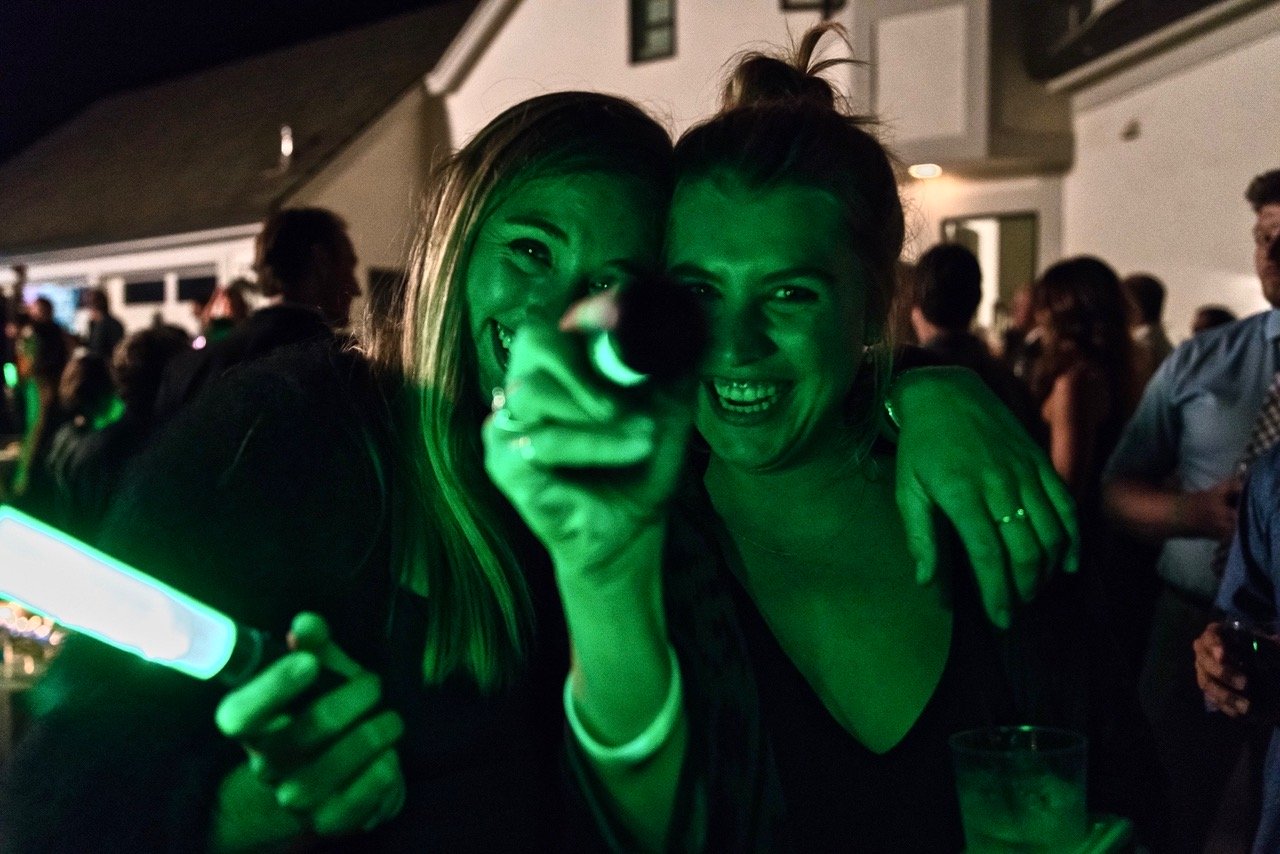 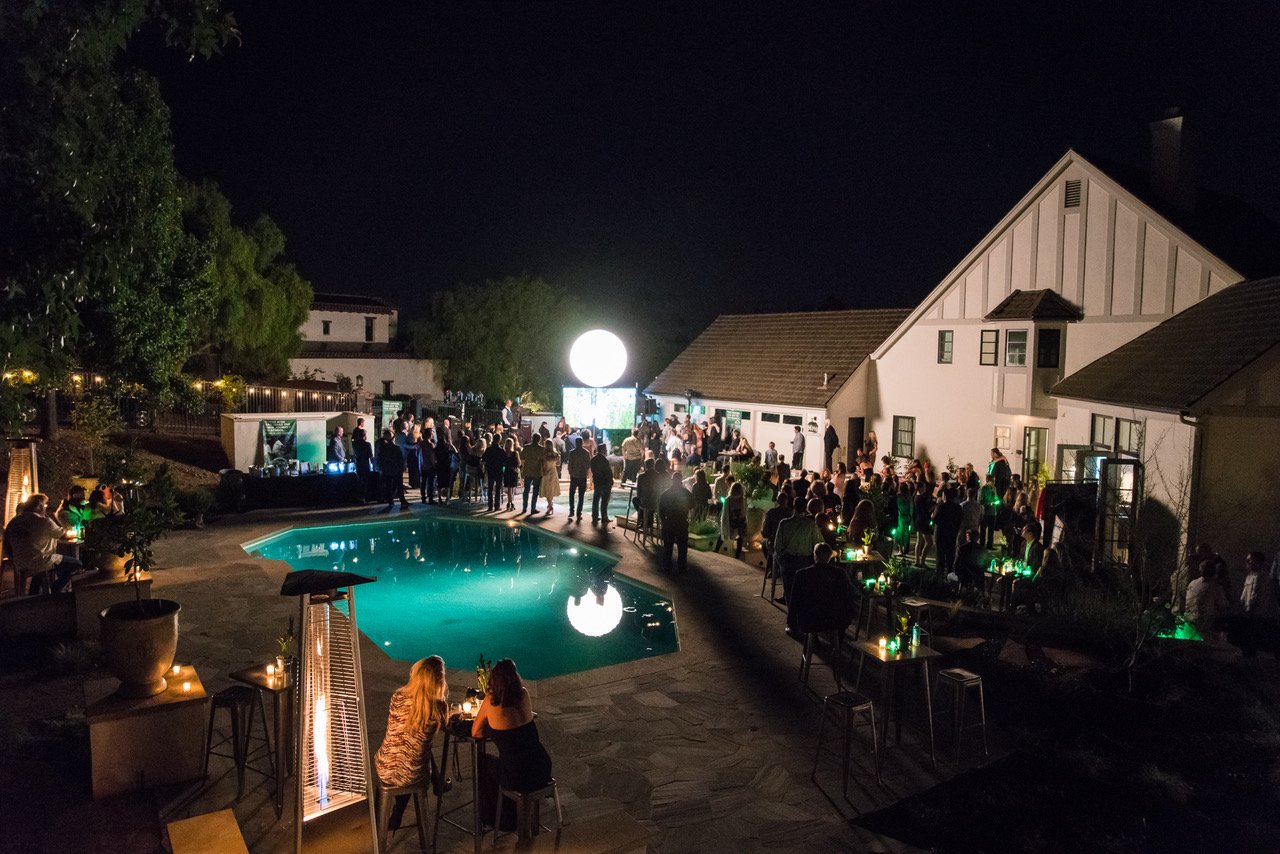 It was then time for words from a donor, Lynn Walworth, the matriarch of a family in England that lost her beloved son Rory in a mountainbike accident in 2009. Since then Lynn and her family have been raising money for Wheels 4 Life in memory of Rory, $120,000, which equals over 800 bicycles. Over a slide show with photos showing their various fundraisers and happy people receiving their bicycles, even a square in Kenya named after Rory with 100 bikes lined up in front of the “Rory Walworth Square” sign; Lynn’s voice told the story of why they chose to support Wheels 4 Life and what the results have meant to them and their supporters.

The audience was clearly moved by Lynn’s words, as was Carmen, co-founder of Wheels 4 Life. After working with Lynn for eight years, it was extremely emotional for Carmen to stand on stage looking at the slide show and listening to what Lynn said. But now it was time to rally the crowd, with a call for everyone to become warriors for Wheels 4 Life, Carmen asked the guests to trust in what Wheels 4 Life does with all donations and to believe in the simplicity of a $150 bicycle changing lives for the better; allowing people to travel four times as far, with four times the speed and carrying four times the load. A bicycle can make the difference between having an education or not, from having healthcare or not or from earning a living or not.

On the back of these words, Dawnmarie again set to the stage and looked out at the crowd, now glowing a strange shade of green as they held their illuminated glow sticks that acted as pledging wands. Our auctioneer asked that if anyone there felt like they would like to be warriors for bikes to please raise their wands and pledge for bikes. The reaction was both incredible and exciting with so many arms in the air waving their green sticks. Volunteers dashed in all directions at full speed to gather up the pledges, it was hard to keep up. The atmosphere was as electric as the smiles were huge on the faces of the guests as they joined together to buy bicycles.

Everyone was pumped; it couldn’t get any better, could it? Yes, it could. The finale of the night was our third and final band, Chevy Metal, voted best cover band in the world, lead by Taylor Hawkins of the Foo Fighters, with Wiley Hogden and Brent Woods. Bodies merged as they jumped, bumped and swayed to the rock beat, the harder Taylor banged his drums, the more the energy grew. The electricity in the air fired the adrenaline and no one wanted the music to stop. 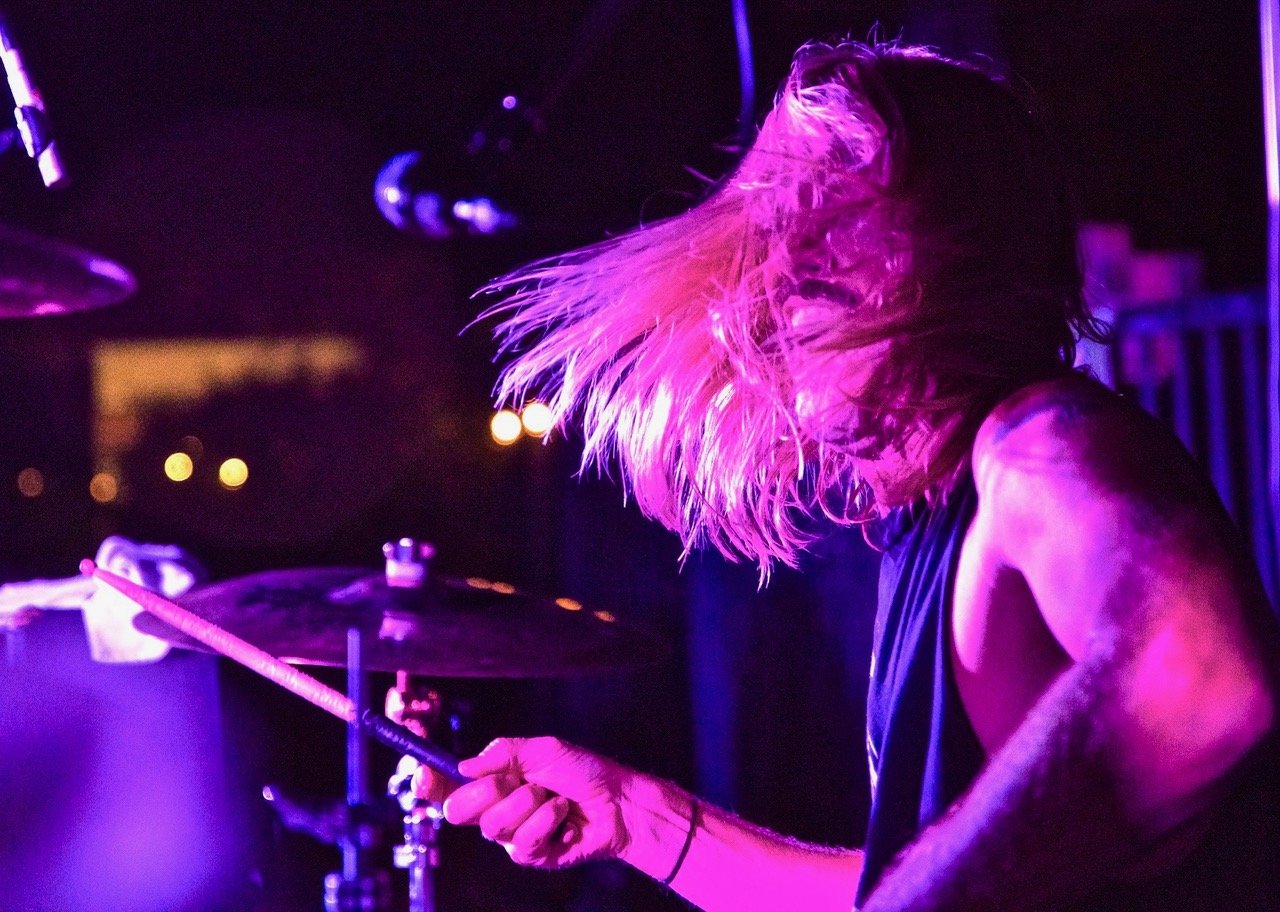 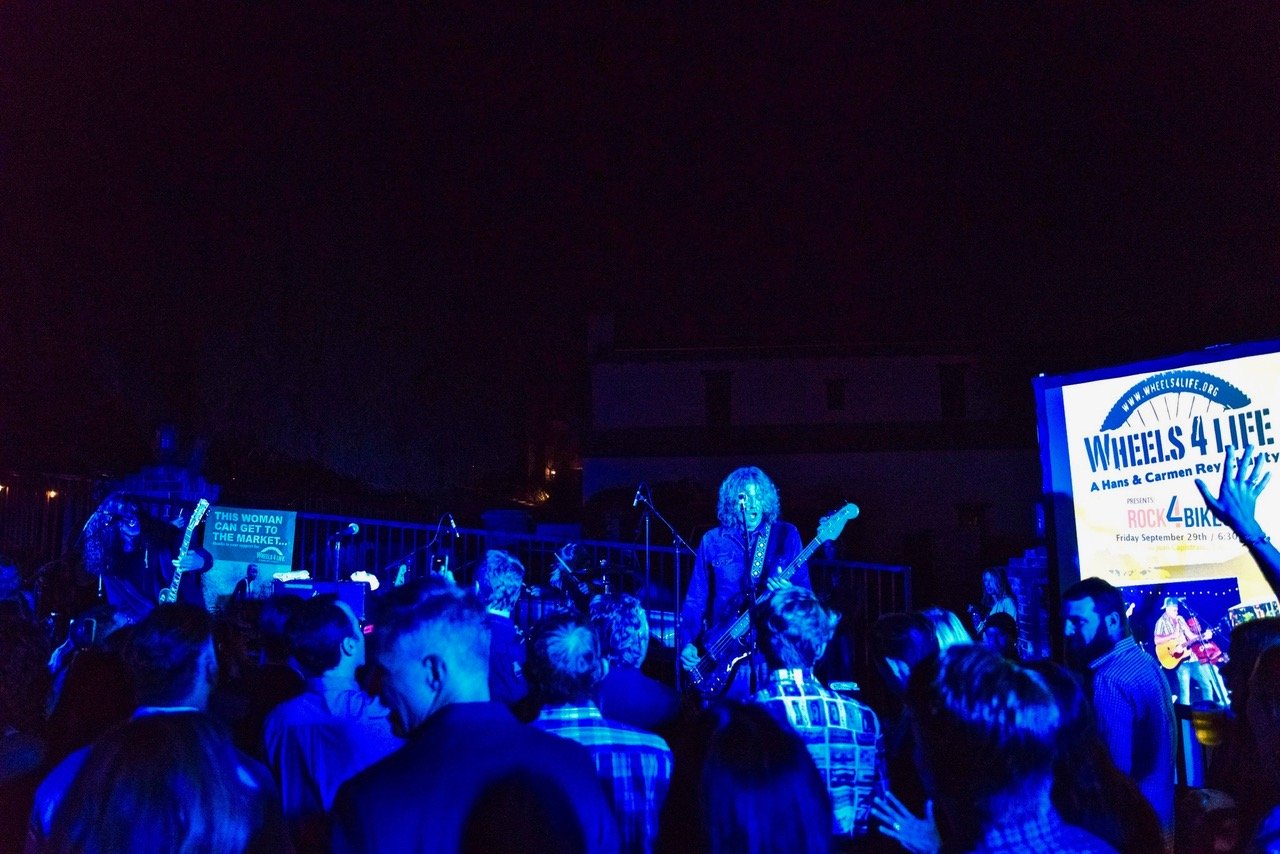 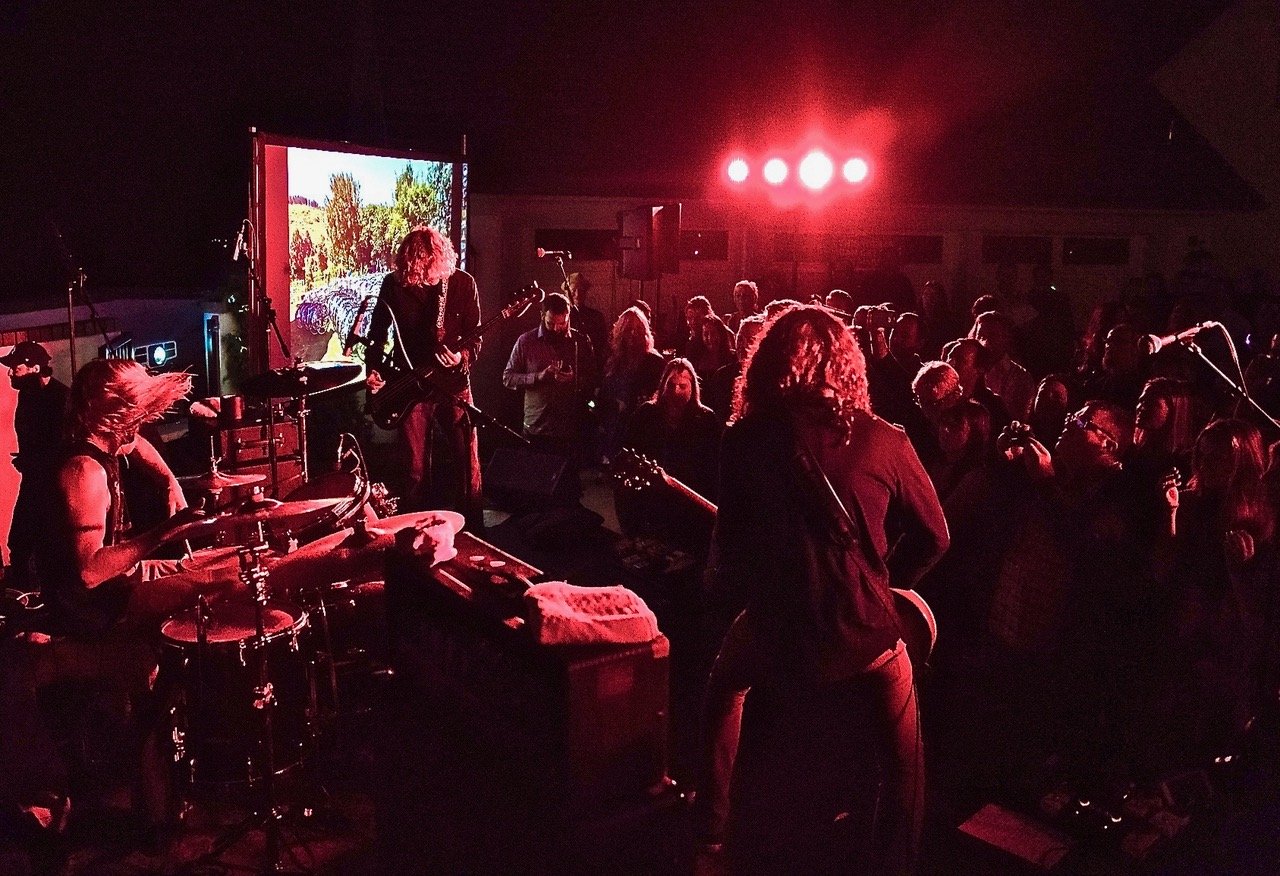 But alas, stop it had to.  We had a couple of new guests, two of the Sheriff’s department’s finest, they heard the music from quite a way away and had to follow the rules and investigate. With a little explaining from Hans, they were very understanding, “two more songs”, they said and so this is what we had, Chevy Metal closed it up with two last songs as the Sheriffs tapped their feet and enjoyed the music. It’s only Rock n Roll after all.

So many people gave their time both before, on and after the night, companies donated auction items, musicians gave their talent, our friends opened their home to so many guests. The planning was intense, but the night was incredible and all of it was for one reason; to raise money to buy bikes. And that we did, over $92,000, far exceeding anything we have achieved in the past.

Thanks to “Rock 4 Bikes” and the many Warriors that supported it, Wheels 4 Life will be able to purchase 1000 bicycles for projects in Guatemala, Uganda, Malawi, Nepal and Kenya.